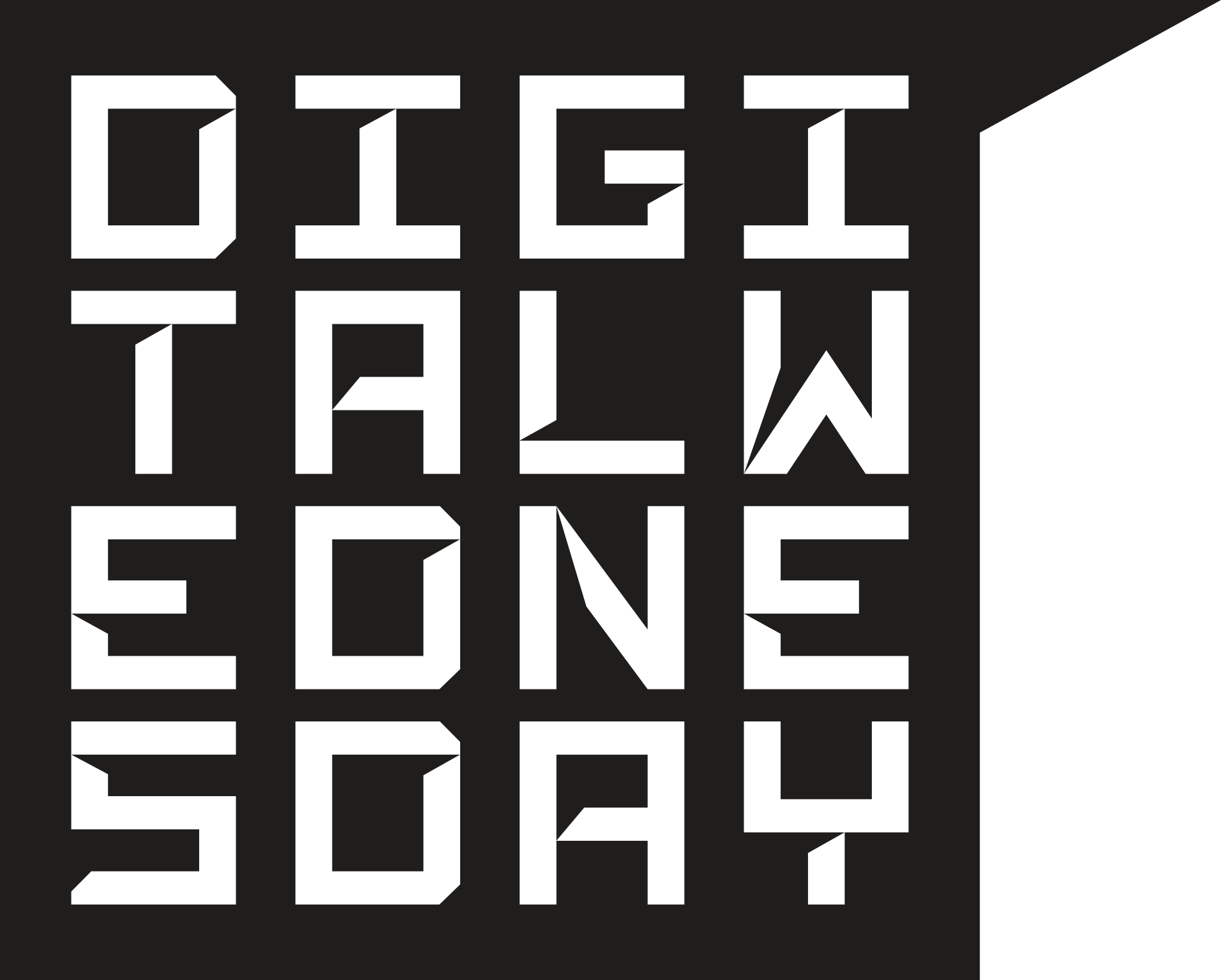 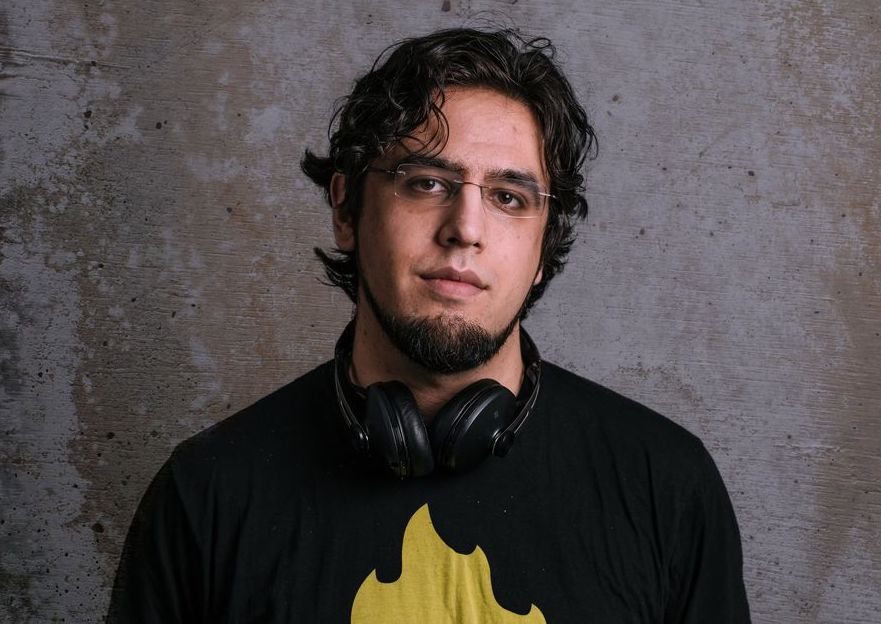 Now he continues to advocate the creation of a fairer and more equal industry for developers anywhere through his work at gamedev.world. His versatility and work resulted in him receiving a wide range of recognition, like the Game Developers Choice Ambassador Award, the IndieCade Gamechanger Award, and a Forbes 30 Under 30 nomination.

In his keynote he gives us a glimpse into the – for some – still unknown gaming world, which used to be uncharted territory for many and has grown into superheroes who fill stadiums during esports events.